Dr. Yingxu Wang is professor of cognitive informatics, brain science, software science, and denotational mathematics. He is the founding President of International Institute of Cognitive Informatics and Cognitive Computing (ICIC). He is a Fellow of ICIC, a Fellow of WIF (UK), a P.Eng. of Canada, and a Senior Member of IEEE and ACM. He has been visiting professor (on sabbatical leaves) at Oxford University (1995), Stanford University (2008 | 2016), UC Berkeley (2008), and MIT (2012), respectively. He has been a full professor since 1994. He is the founder and steering committee chair of the annual IEEE International Conference on Cognitive Informatics and Cognitive Computing (ICCI*CC) since 2002. He is founding Editor-in-Chiefs of International Journal of Cognitive Informatics & Natural Intelligence; International Journal of Software Science & Computational Intelligence; Journal of Advanced Mathematics & Applications; and Journal of Mathematical & Computational Methods, as well as Associate Editor of IEEE Trans. on SMC - Systems. He has served as chair or co-chair of 19 IEEE or other int’l conferences and a member of IEEE Selection Committee for Senior Members in 2011.

Dr. Wang’s publications have been cited for 30,000+ times according to Google Scholar. According to Research Gate statistics, his research profile has reached top 2.5 per cent worldwide, top one to 10 (timely vary in the range) at the University of Calgary, and the most read work in neural networks. He is the recipient of dozens international awards on academic leadership, outstanding contributions, best papers, and teaching in the last three decades.

Both theoretical (mathematical) and experimental (programming/MATLAB) skills are expected for strong candidates. Due to numerous applications, Dr. Wang regrets if a timely correspondence might not be sent. 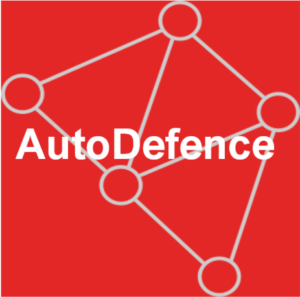